Police Brutality or Not?? 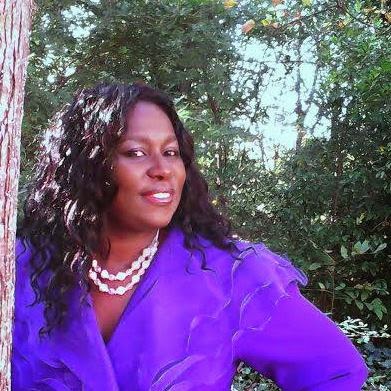 Huuuuum! This makes me feel very sad and ill. Earlier this month, a Staten Island man by the name of Eric Garner went into cardiac arrest after being put into a choke hold. Allegedly Garner was accused for selling cigarettes. No one saw the cigarettes or Garner doing anything wrong. He did not resist arrest and clearly stated in the video that was taken by a woman that he could not breathe. In my opinion the emergency response was too slow. The only thing eye witness stated was that Garner actually broke up a fight. The people fighting left the scene but Garner stayed only to be treated this way.

I will be honest, I strongly feel that in cold blood the police strangled this man for no reason other than racial profiling. My hard question for some is if he were white would this have been done? So what if he was selling cigarettes why take a mans life??  I am outraged! Why did he need that type of force? Why did he need that many people on top of him?? Some state that the video is not clear enough. Yes if a person is blind! Sorry but I can not sugar coat this one. We have a real problem!!