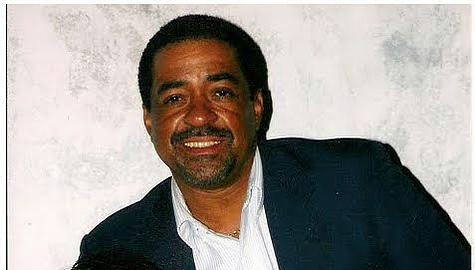 I was born in Evanston, Illinois and received a Bachelor of Arts degree in Political Science and Sociology in 1977 from Southern Illinois University. I live in Atlanta, Georgia with my wife and family.

Some time in the mid 90’s, I started creatively writing fiction. I guess it was Richard Wright's Native Son and believe it or not, Steven King’s Stand that may have inspired me to jot down my first untrained ideas. A story would begin without knowing where the characters and plot or lack thereof would end up, which to me was the most exciting part of the creative process.

After some time had passed my first manuscript was complete, which I never read again. Instead, I threw it in a drawer unedited and unread by anyone. I wrote and finished another story and again tossed it into the drawer of no return. I continued my storytelling, letting the characters, times and places drive my way through the story writing process while piling story on top of story in the drawer of no return.

So what was it? Why did I continue to write? I wasn’t trying to make a name for myself as an author or try to become wealthy, but for me it was just the time I spent alone in my writer’s closet with not a soul to direct my path. I could close my eyes, then bend and twist the story to go and do anything. Now, we’ve finally come to this.  My first novel ‘The Bad Poet".  It is my second independently published book. 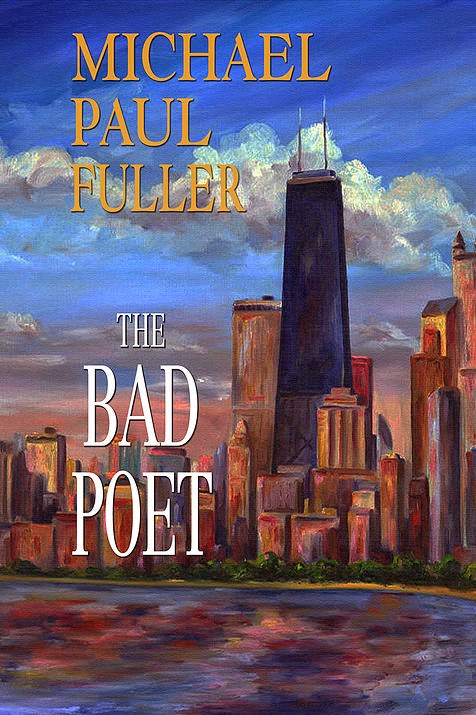 You can write a book! Here's what Michael Paul Fuller had to say about anyone wanting to write a book. Maybe you have thought about it or even started your book venture but just can't seem to get past that point. Here is the truth about procrastination and some motivation to get you moving!

We have the same amount of hours, minutes and seconds but not the same amount of days. Procrastination will steal your Time making things pertinent today, obsolete tomorrow. It is the dance partner with laziness and the manifestations of unfulfilled dreams gone by. It will ride on your back like train cars chugging behind the engine with the caboose as the end of chances missed. There aren’t that many more tomorrows, because day by day tomorrows do run out. So, during your journey down the railroad of life, make sure that your train leaves without delay. Just Do It!!

Michael Fuller you are absolutely right. Thanks so much for stopping by My Book Club!

To take a peak inside his book on Amazon visit here. (click the book image below.

To visit his official website and to see his BIO visit: http://www.fultimebooks.com/

To have your book featured on "My Book Club", please send an email request to: sheffieldvictoria39@gmail.com
Press Releases and Book Publishing Available

Books must go through an approval process to be featured on this blog. Romance novels are fine but no nudity or books related to anything satanic or witchcraft will be featured.

View further details on the bottom of this blog post.

Posted by Sheffield Enterprises at 9:05 AM