I am Praying for Her and Her Family - Bobby Kristina 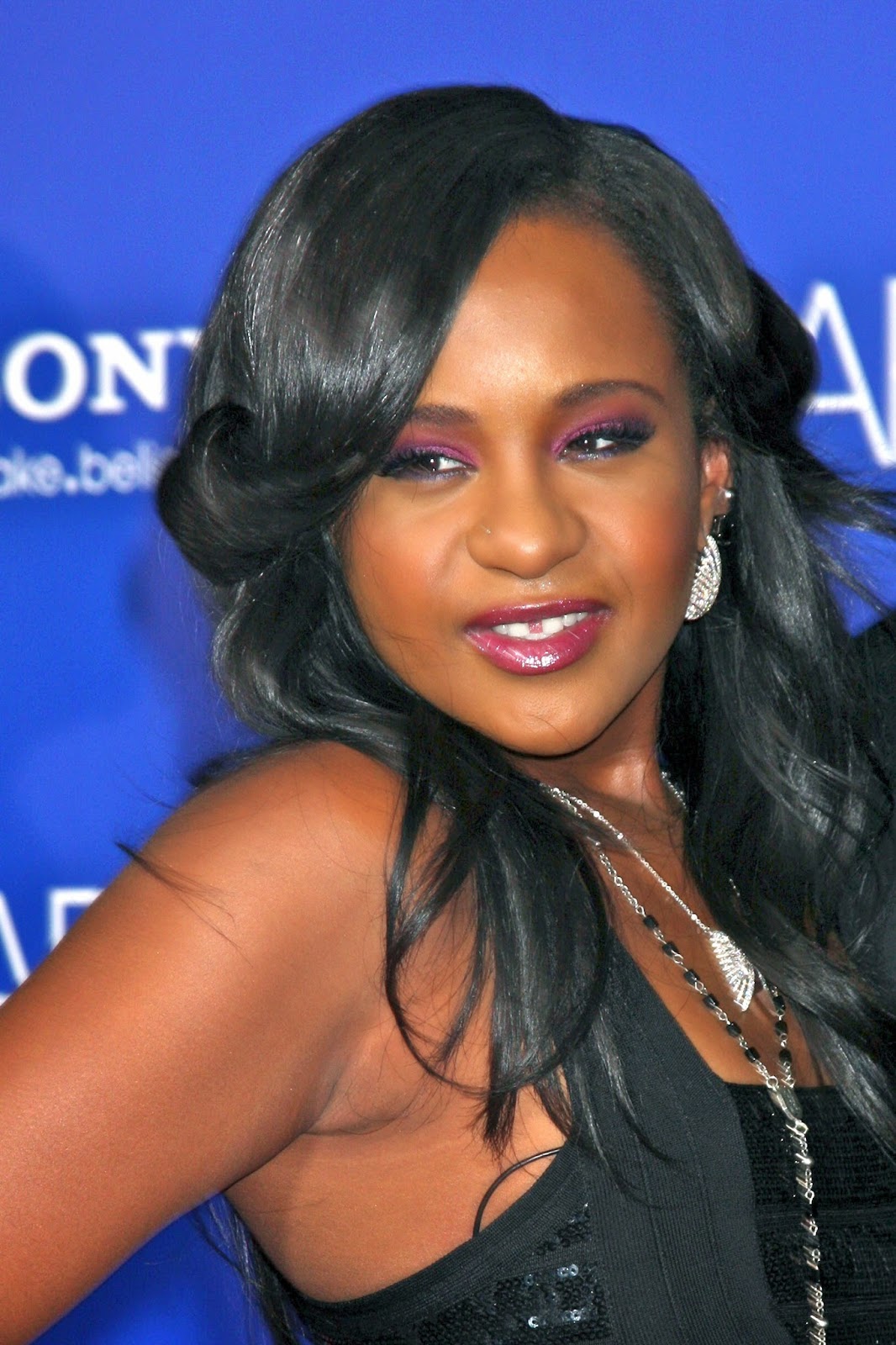 As we know, the late Whitney Houston and Bobby Brown's daughter Bobby Christina was found unresponsive in her bath on January the 31, 2015. She was found and given CPR by her husband until EMS arrived. After being rushed to the hospital, she has been in an induced coma every since. Doctors are preparing the family for the worse. They are saying that each day that she is in a coma lessens her chances for survival. She has diminished brain function.

Not many details are given as to why she was unconscious. A search of the home by Roswell police determined that their were no drugs in the home. This report comes after three years of her mother being found unresponsive in the bathtub. The family is asking that they be given privacy in this trying time of their lives. Speculations state that the husband has been band from the hospital by family members but this has yet to stated by the family. Hee father Bobby Brown remains by her side. Please keep her and her family in your prayers!
Posted by Sheffield Enterprises at 9:39 AM